Wireless capsule endoscopy of the small bowel may be considered medically necessary for the following indications:
Suspected small bowel bleeding, as evidenced by prior inconclusive upper and lower gastrointestinal (GI) endoscopic studies performed during the current episode of illness.

Initial diagnosis in patients with suspected Crohn disease without evidence of disease on conventional diagnostic tests such as small bowel follow-through and upper and lower endoscopy.

In patients with an established diagnosis of Crohn disease, when there are unexpected change(s) in the course of disease or response to treatment, suggesting the initial diagnosis may be incorrect and reexamination may be indicated.

For surveillance of the small bowel in patients with hereditary GI polyposis syndromes, including familial adenomatous polyposis and Peutz-Jeghers syndrome.

Other indications for wireless capsule endoscopy are considered investigational, including but not limited to:

Evaluation of the extent of involvement of known Crohn disease or ulcerative colitis.

Evaluation of the esophagus, in patients with gastroesophageal reflux or other esophageal pathologies.

Evaluation of the colon, including but not limited to, detection of colonic polyps or colon cancer.

Evaluation of patients following incomplete colonoscopy.
The patency capsule is considered investigational, including use to evaluate patency of the GI tract before wireless capsule endoscopy.

Magnetic capsule endoscopy is considered investigational for the evaluation of patients with unexplained upper abdominal complaints and all other indications. 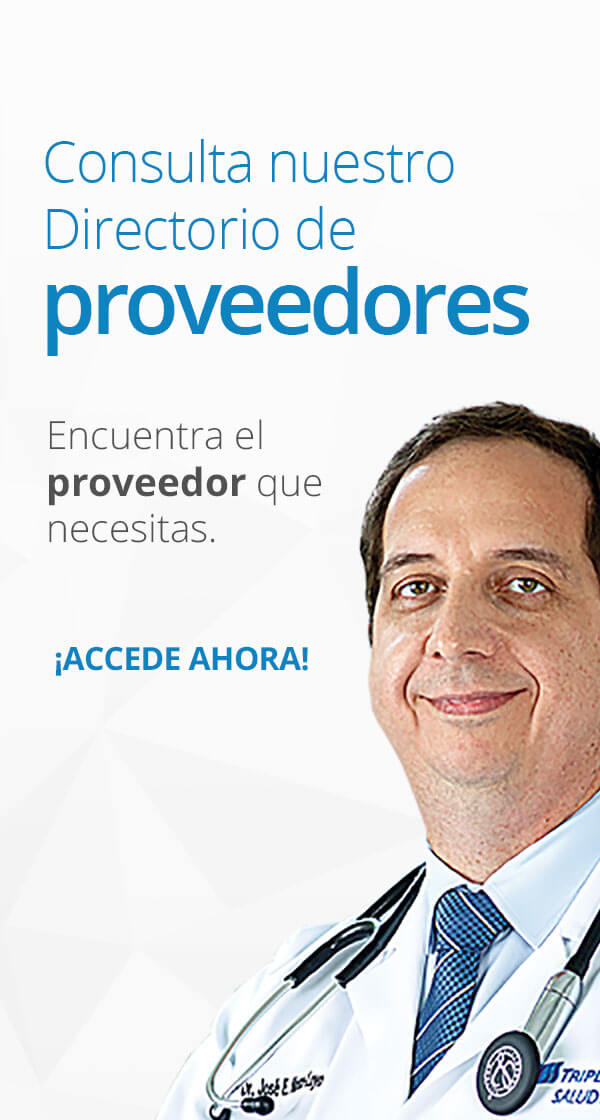 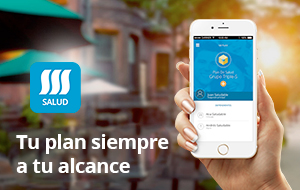