Transcranial magnetic stimulation (TMS) of the brain using an FDA-cleared device and modality, which can include but is not limited to, conventional TMS, deep TMS, and theta burst stimulation (see Policy Guidelines) may be considered medically necessary as a treatment of major depressive disorder when all of the following conditions (1 to 3) have been met:Confirmed diagnosis of severe major depressive disorder (single or recurrent) documented by standardized rating scales that reliably measure depressive symptoms; and

Failure of 4 trials of psychopharmacologic agents including 2 different agent classes and 2 augmentation trials; or

Inability to tolerate a therapeutic dose of medications as evidenced by 4 trials of psychopharmacologic agents with distinct side effects; or

History of response to TMS in a previous depressive episode (at least 3 months since the prior episode); or

Failure of a trial of a psychotherapy known to be effective in the treatment of major depressive disorder of an adequate frequency and duration, without significant improvement in depressive symptoms, as documented by standardized rating scales that reliably measure depressive symptoms.

TMS for major depressive disorder that does not meet the criteria listed above is considered investigational.

Continued treatment with TMS of the brain as maintenance therapy is considered investigational.

TMS of the brain is considered investigational as a treatment of all other psychiatric and neurologic disorders, including but not limited to bipolar disorder, schizophrenia, obsessive-compulsive disorder, or migraine headaches. 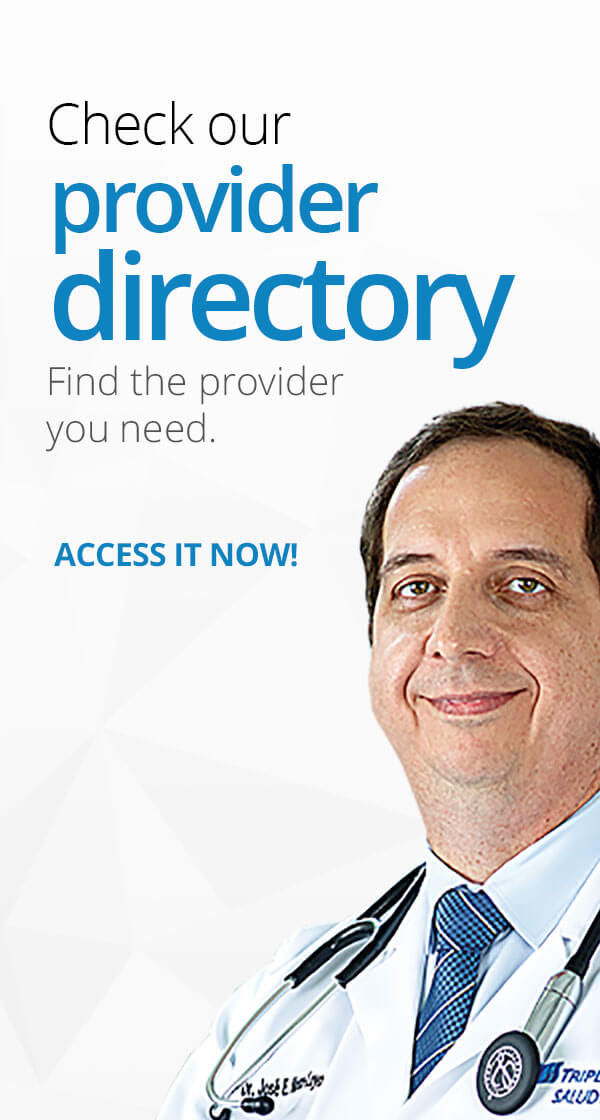 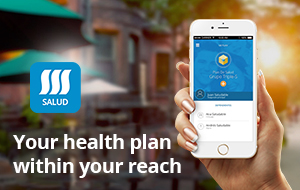